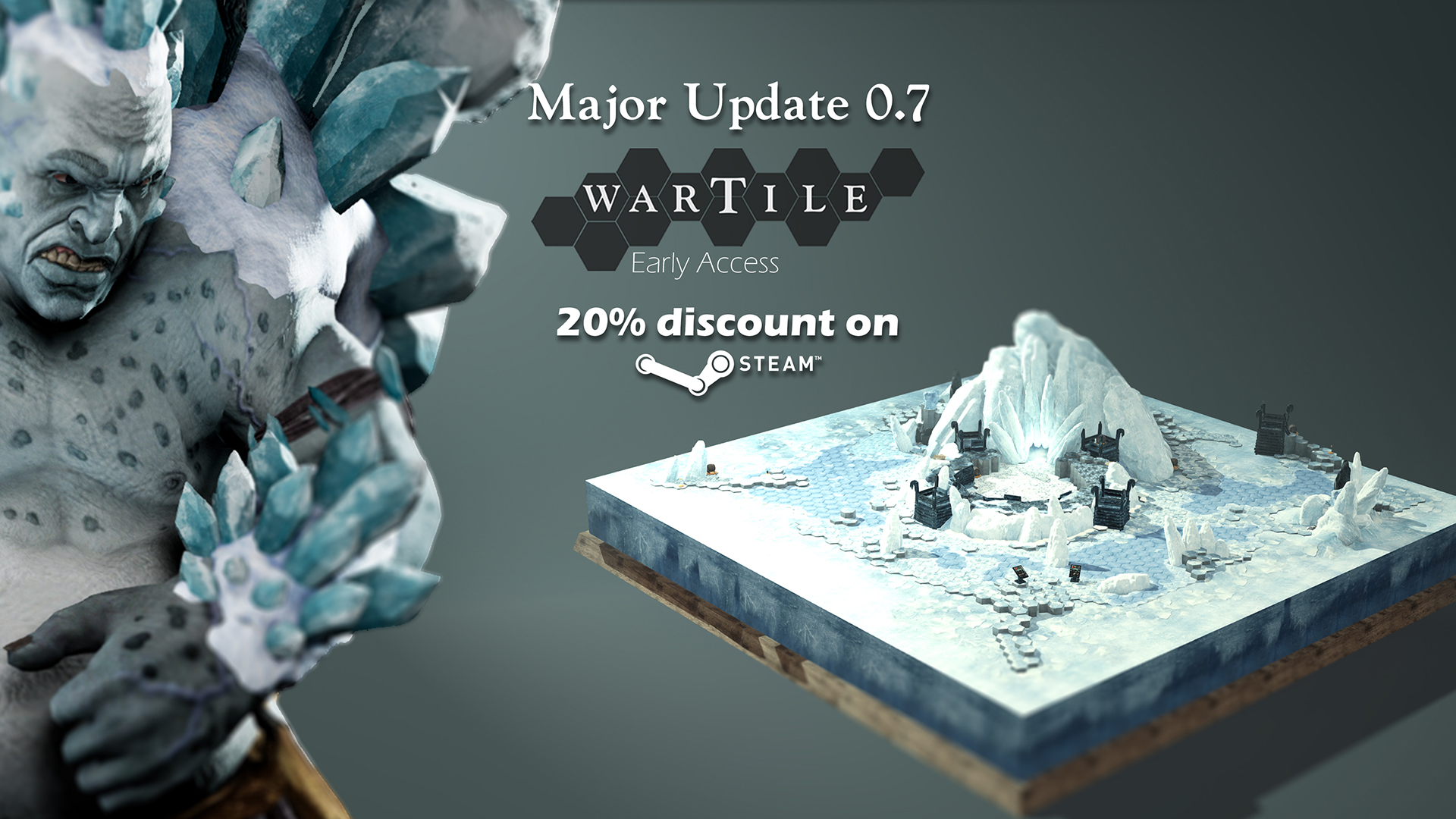 Before reading on we would recommend you all to scroll down to the “Behind the scene of Wartile- Setting up the music” paragraph and set the music to run in the background as you read on. It just makes our Announcement sound much cooler.

We are thrilled to finally be able to release the Adventure Pack 0.7 that brings two new Battle Boards, a fully enhanced Campaign menu and a few new Battle Cards into the mix. 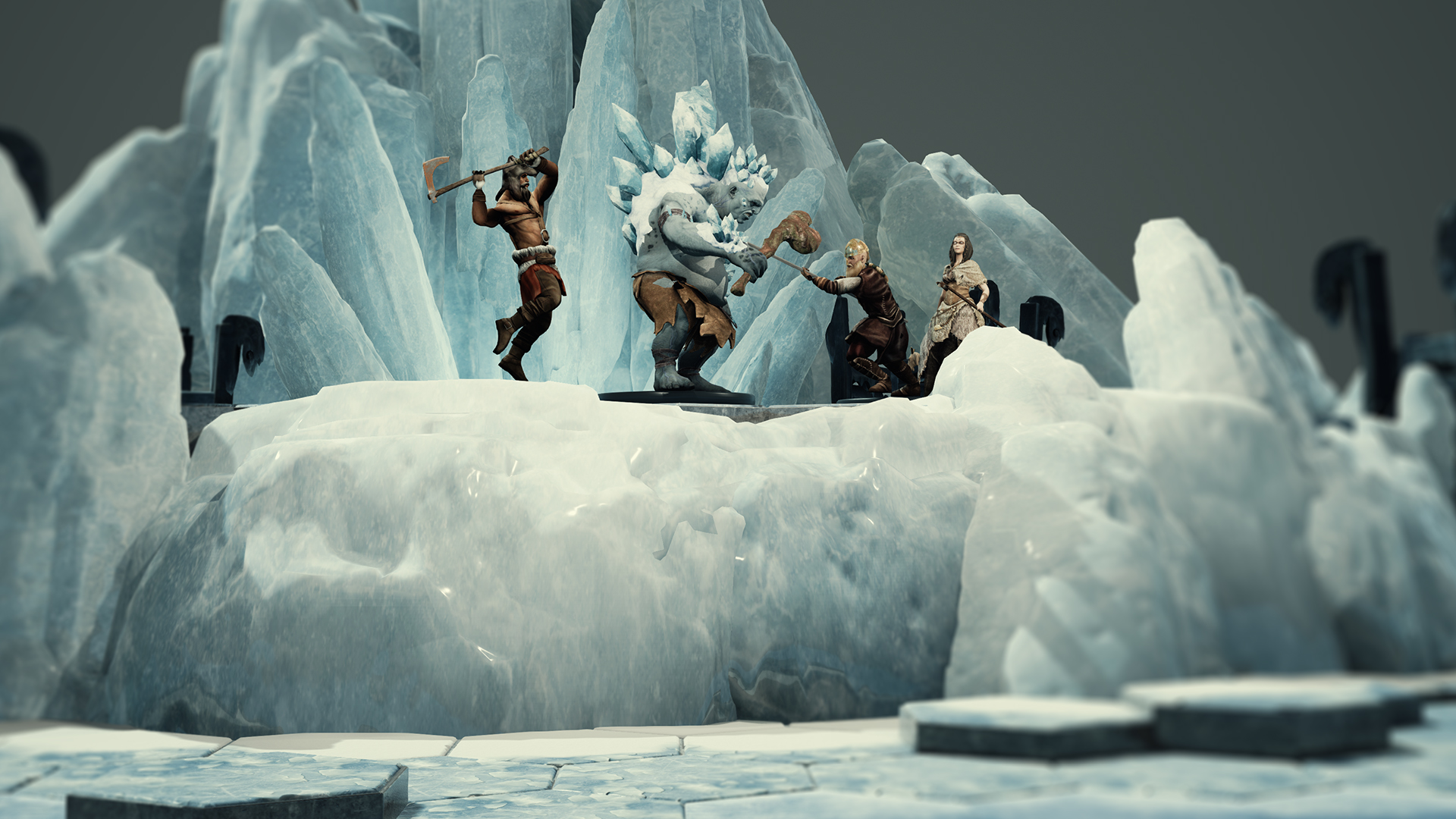 One of the new Battle boards will take you to Jotunheim the land of giants. In the quest to unravel the secrets of the gods you learn about Mimir’s well of Wisdom, from where Odin sacrificed an eye for a sip of its water to gain incomprehensible Wisdom.

The second Battle Board we have added are leading down into the deep caves below Jotunheim, where the Frost Giants and the Jotun Wargs protect their territories against intruders.

We’ve received a lot of feedback on two parts of the game we needed to address. First that inability to properly compare items and the lack of ability to compare items in the merchant with items equipped with figurines.

Note that we are still monitoring feedback on the merchant and aim to make more improvements to the functionality and visual layout. 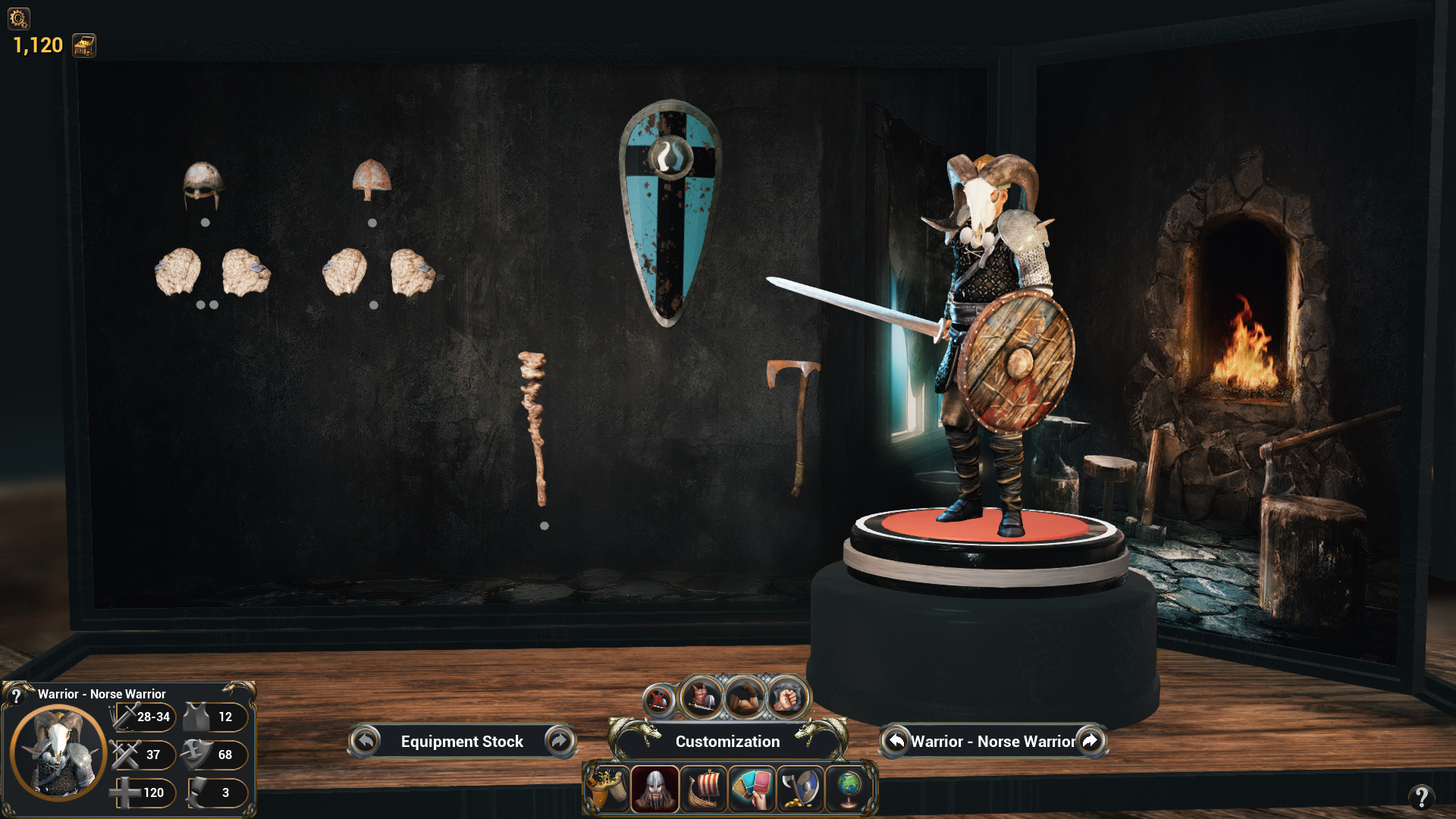 Behind the scene of Wartile- Setting up the music

Our Sound designer shared a while back a small video of how he was building and testing the music setup in Wartile using the unreal engine.

“ I have taken apart my originally 16 seconds slow paced action music and added randomization to it. All to make it sound interesting, evolving and dynamic instead of being just a repetitive annoying static loop. Those 16 seconds of music easily turned into more than 4 minutes in this video. Longer than each action event will ever last in the game.”

Some of you might know that we ask for feedback through a questionnaire from the exit menu. This time we have made a more thorough questionnaire to help us get a better overview of your thoughts about certain features, figurines or battle boards in Wartile. It will take about 7-10 minutes and your input is a great help for us to understand the game experience from your perspective better. 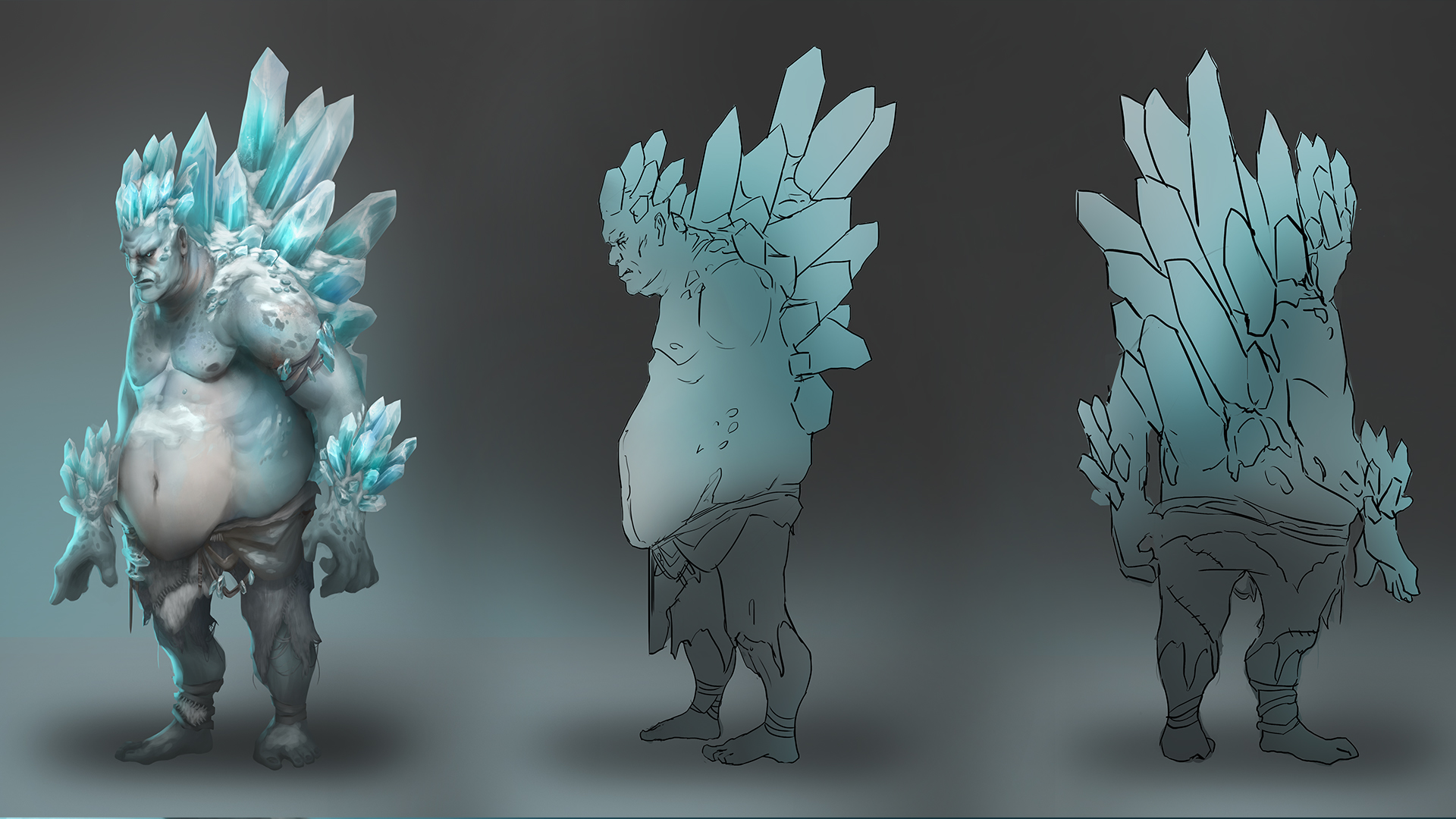 Before signing out, we wanted to share this amazing concept art of the Ice Giant roaming the realm of Jotunheim. That was all from the developer office in Copenhagen; we hope that you will enjoy the update.